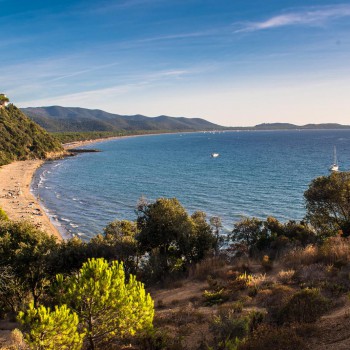 Le Bandite di Scarlino extend for 6.000 hectares of the marvellous scrub between Punta Ala, Bagno di Gavorrano, Castiglione della Pescaia and the metalliferous hills of Massa Marittima. It is “the green lung” of the province of Grosseto: its forest-covered hills which reach the seashore, are crossed by the bike trails which can be appreciated […] 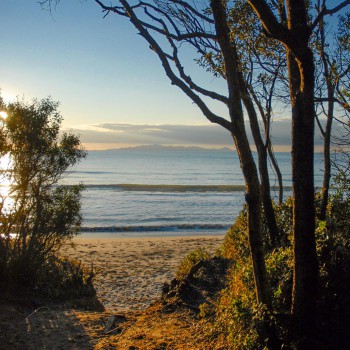 Cala Violina is a real jewel of a bay which is situated near the border of the Natural Reserve of Le Bandite di Scarlino. The bay is surrounded by two rocky cliffs and is nestled in the scrub. It is rather small but it has a white sand beach with crystal clear sea water. In […] 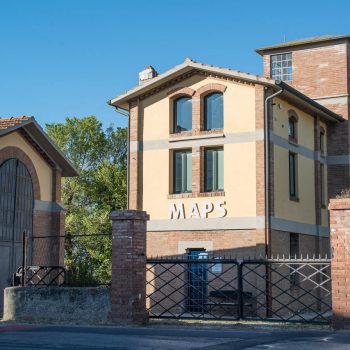 If you look out of the window of Piper apartments or out of the terrasse, you’ll see a marvellous swamp: it’s a safeguarded area full of channels, rich vegetation of rushes and reeds and numerous species of birds like hawks, least bitterns and sedge warblers. 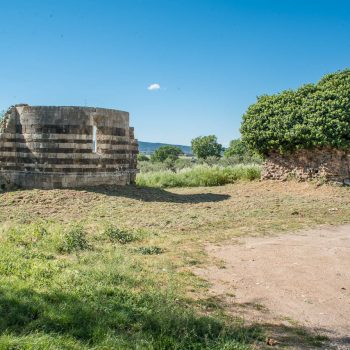 A basilica in the middle of a meadow

If you happen to pass near Scarlino, pay attention to the right side of the road. There is a green field framed by a cork forest with a semicircular apse in the middle of it. A huge bush of ivy covers the top of the ruins of a bell tower. You may peep inside of […] 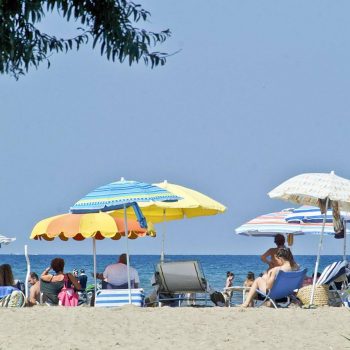 The Piper Beach is situated in the centre of the sea arch of The Gulf of Follonica. The seashore is sandy and the sea bottom is shallow and gradually descending. The beach is free and accessible throughout the day. 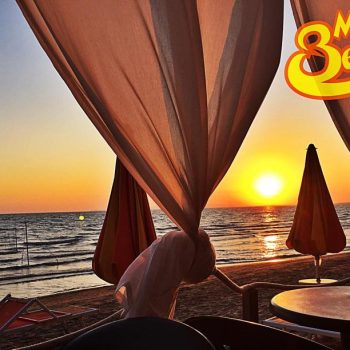 2 km away from Piper Residence and Piper Camping you’ll find the Mamai beach club. It’s a private beach equipped with umbrellas, sunbeds and sunchairs which you may book at our reception desk. The beach is situated in Loc. Polveriera along the spit which connects Marina di Scarlino with Follonica. The beach can be reached […] 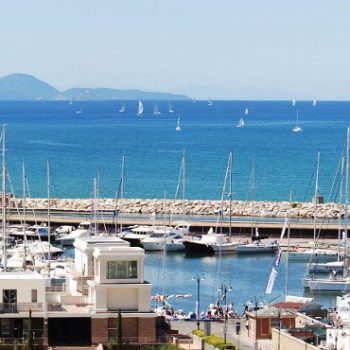